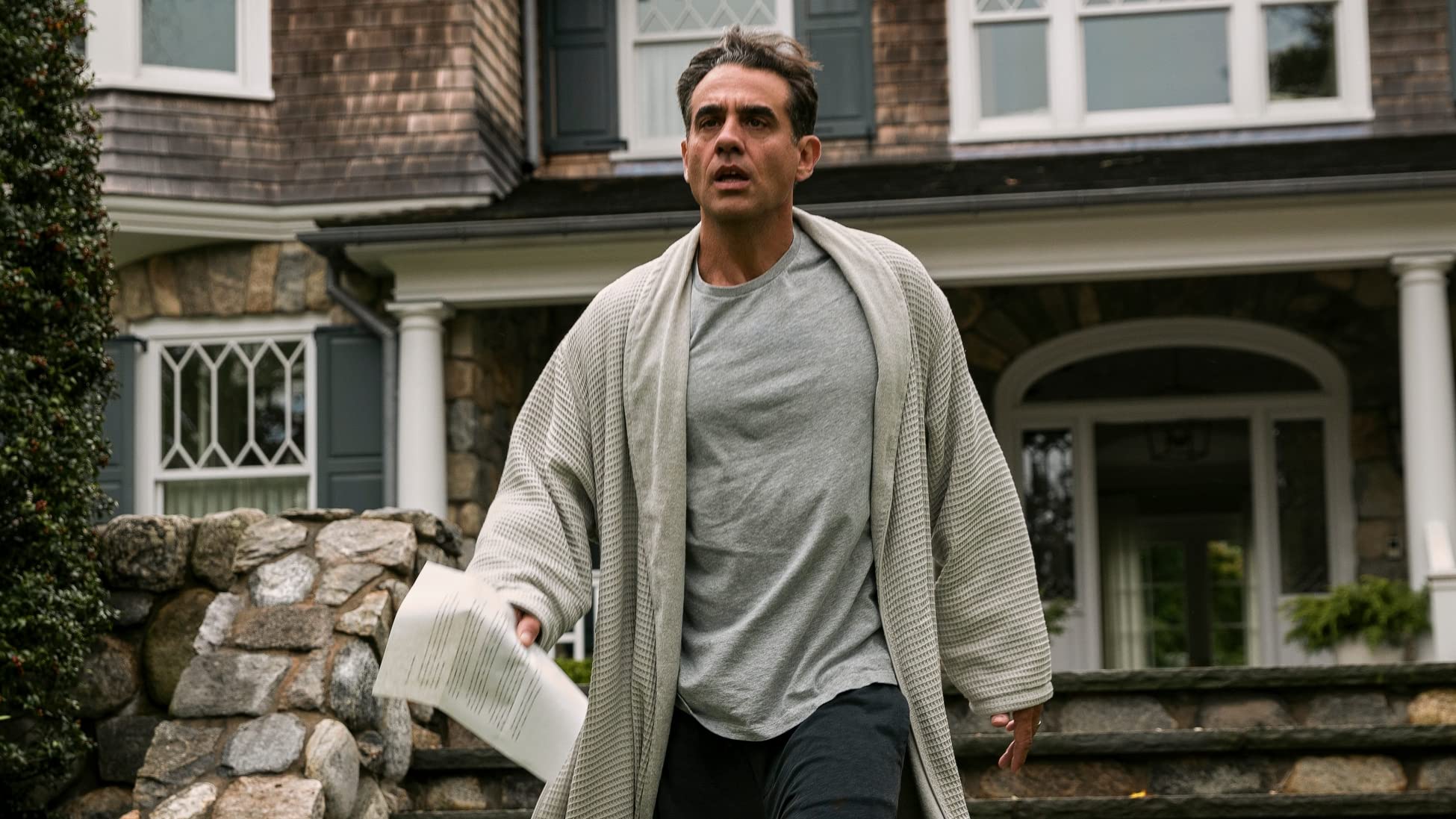 We have to talk about The Watcher, the new Netflix series that has made our hair stand on end, find out more about this terrifying story and the true story that inspired the series starring Naomi Watts, Bobby Cannavale, Jennifer Coolidge, Mia Farrow and many more masters of horror cinema.

Spoiler warning, if you haven’t seen this Netflix series yet, we recommend you read this article about The Watcher series at your own risk.

What is The Watcher about?

The seven-part Netflix series The Watcher, by Ryan Murphy, which premiered on Netflix on October 13, revolves around a family that has moved into a house at 657 Boulevard and then receives creepy letters from an unknown sender. . What kind of absurd and contrived story is that? It is not! The Watcher is a true crime, based on a real family, Maria and Derek Broaddus and their three children, who actually bought this house in New Jersey. A week after buying the house in 2014, they received their first letter, from someone who called himself El Vigilante. After a while, the letters became more and more personal, and it turned out that the Observer really had to be watching them to know these details. But even after investigating and collaborating with the police, they couldn’t figure out who was behind the mysterious stalker. Do you want to know what The Watcher wrote to the royal family? We also.

What was in the first letter that The Watcher sent to the family?

Of course, the Netflix series The Watcher has been adapted a bit: on the one hand, so that the royal family does not have to relive their trauma, and on the other, to make it a little more exciting for viewers. The first letter the family received is still quite similar to the one in the series.

First, as we all learned to write letters in school, The Watcher welcomes the family: ‘Dear new residents of 657 Boulevard, let me welcome you to the neighborhood’, but it soon turns out that it’s not just a letter from welcome: ‘How did you end up here? 657 Boulevard called them with its energy’, and continues with a bit of history: ‘My grandfather started watching the house in the twenties, my father watched it in the sixties. Now is my time. Do you know the history of the house? Do you know what’s between the walls of 657 Boulevard? Why are you here? I’ll find out’.

The letter continued to taunt the family: ‘Who am I? There are hundreds and hundreds of cars that pass through the 657 boulevard every day. Maybe I’m in one. Look at all the windows you can see from 657 Boulevard’. In addition to this mockery, he also addresses his children, calling them ‘young blood’ and explaining that he has asked for that blood. The letter ends once again with a welcome that now doesn’t sound so friendly: ‘Welcome friends, welcome. Let the party begin. Have you been scared yet?