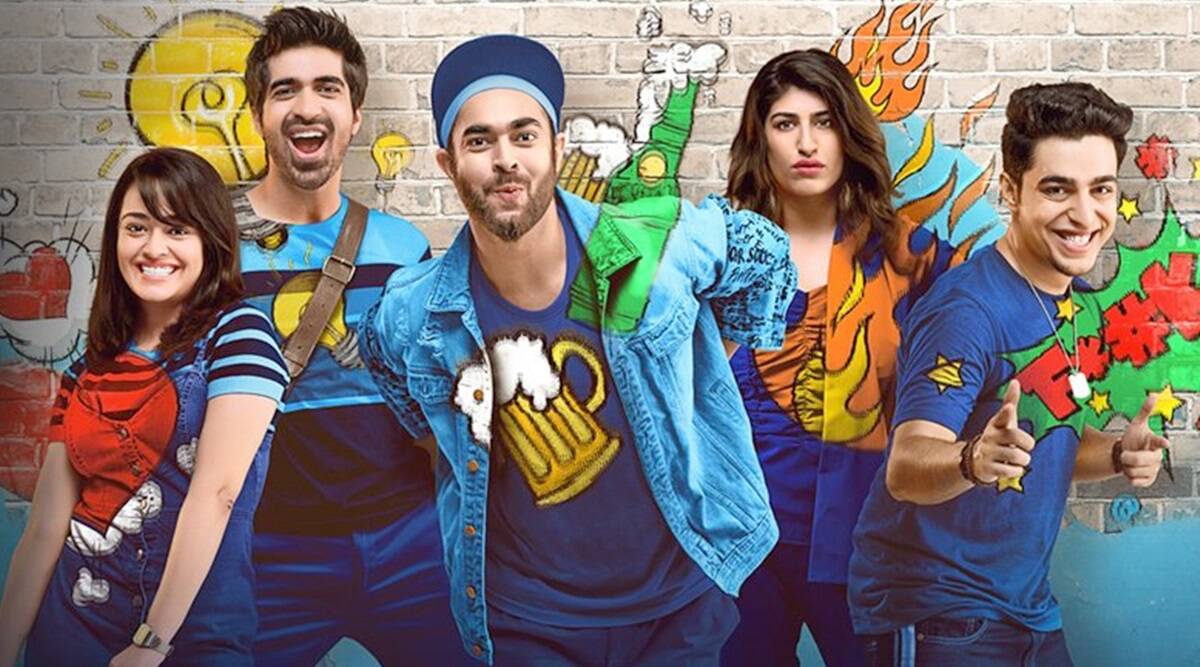 Who is Starring in College Romance? 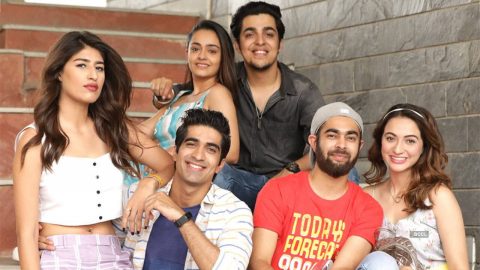 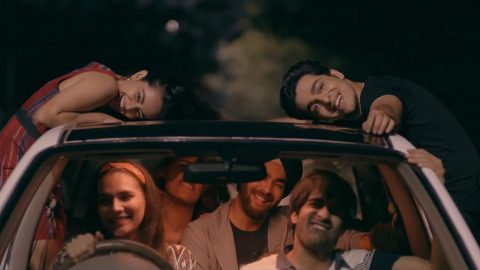