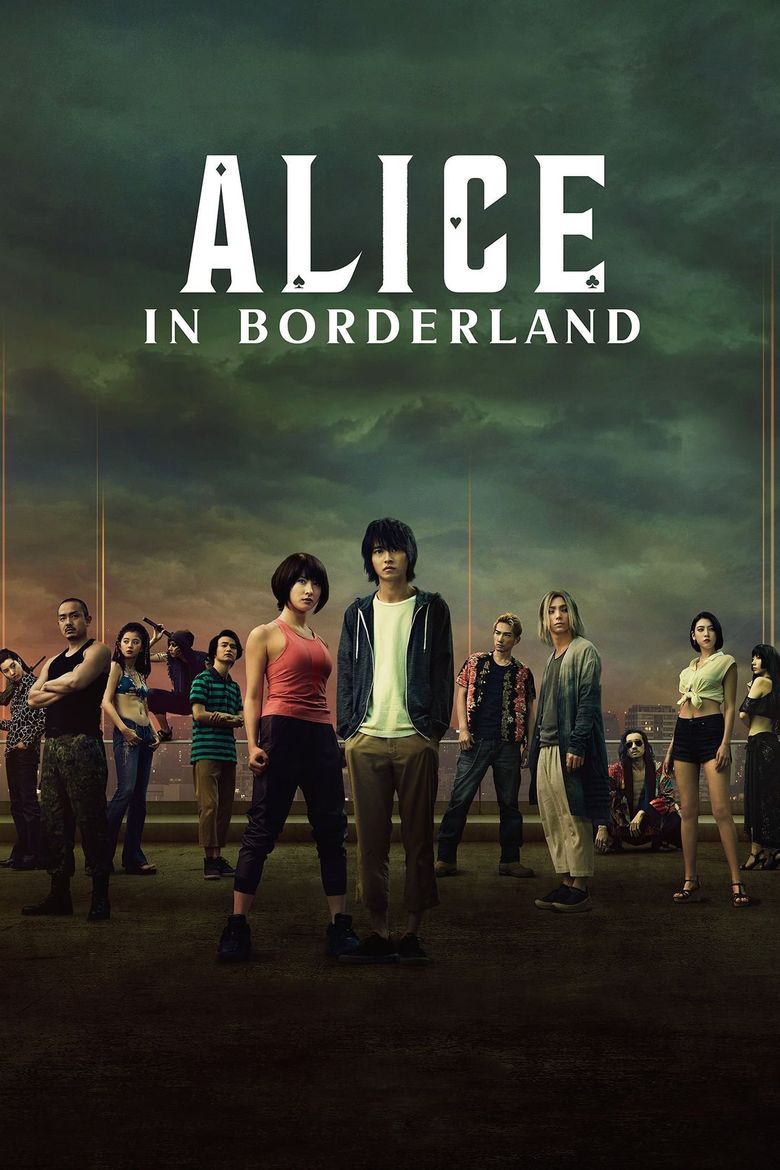 This series is somewhat of a mixture between Squid Games and Battle Royale, as it follows a gamer called Arisu who is transported to another reality where he must surpass certain levels in order to continuew and not die. The first season was awarded with Best Director, Best Cinematography and Best Visual or Special Effects by the Asian Academy Creative Awards.

It first aired on Netflix two years ago, on the 10th of December of 2020, and they announced just two weeks later that they would come back with a second season. And now it is here, the second season of Alice in Borderland came out on Netflix the 22nd of December. It has 8 episodes just as the first season.

The main cast is comprised of  series lead Kento Yamazaki who plays Arisu, alongside Tao Tsuchiya as Usagi, as well as some other survivors from Season 1, including Nijiro Murakami as Chishiya, Aya Asahina as Kuina, Akaya Miyoshi as Ann. There are some new additions to the series  such as Yuri Tsunematsu as Heiya, Hayato Isomura as Banda, Katsua Maiguma as Yaba.

This new season picks up where season 1 left off, with Arisu being closer and closer to figuring out who is behind this twisted game. Arisu discovers that all of the numbered cards have been cleared, meaning now only the 12 face cards are left to get through. However, it appears that each face card corresponds not to another game, but to a person they will have to defeat in order to continue the game and escape execution.