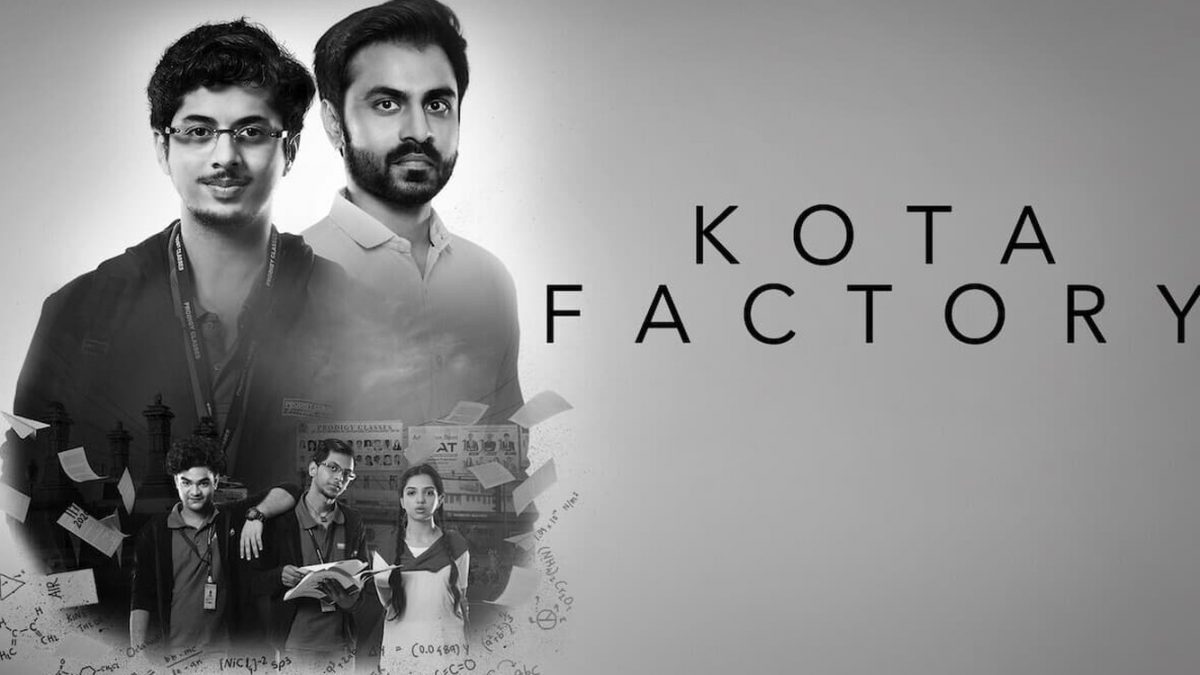 Kota Factory is an 2019 Indian Hindi-language web series created by Saurabh Khanna and directed by Raghav Subbu for The Viral Fever. The story is set is in Kota, which is a hub for many coaching centres where students come from all over India to prepare for various entrance exams. The show follows the life of 16-year-old Vaibhav (Mayur More) who moves to Kota from Itarsi.

It shows the life of students in the city, and Vaibhav’s efforts to get into IIT. It also stars Jitendra Kumar, Ahsaas Channa, Alam Khan and Ranjan Raj in prominent roles. The series feature musical score and a soundtrack album composed by Karthik Rao and Simran Hora, with an additional soundtrack composed and produced by Ankur Tewari and The Ghalat Family band.

The cinematography for the series were handled by Jerin Paul and was edited by Gourav Gopal Jha. It was shot in colour and graded into monochrome later on post production, thus becoming the first black-and-white web series in India.

Saurabh Khanna, the creator of the show, says that through Kota Factory he aims to change the perspective about Kota and IIT preparation which he feels has always been one sided emphasising on the trauma that education brings in a student’s life. The series which contains of five episodes were premiered simultaneously on TVFPlay and YouTube on 16 April 2019, and the season finale premiered on 14 May 2019.

The series received overwhelming response from critics, praising the monochrome setting, the realistic portrayal of coaching centres in India, and the major technical aspects of the series. Following its positive response, the makers renewed for a second season, which will stream on Netflix.

Kota Factory drew inspiration from the life of engineering students, who join the coaching institute in Kota, to crack the IIT entrance exam. This plot has been found similar to the 2009 film 3 Idiots, the web series Laakhon Mein Ek and the docu-drama An Engineer’s Dream. But, Tanul Thakur of the British magazine The Wire, deploys the realistic portrayals of the series as compared to the feature films based on the same theme.

Thakur stated that the first half of the series is interesting due to the “intellectual curiosity about the city, and its people”. He added that apart from the realistic portrayals, it also added the acceptance to abnormalities in the coaching life, as instead of critiquing the coaching institute. 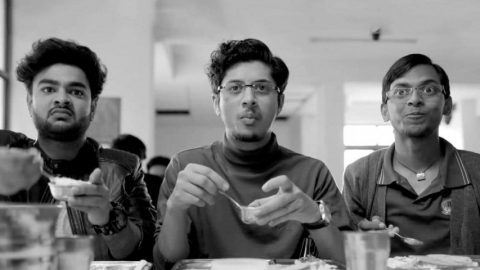 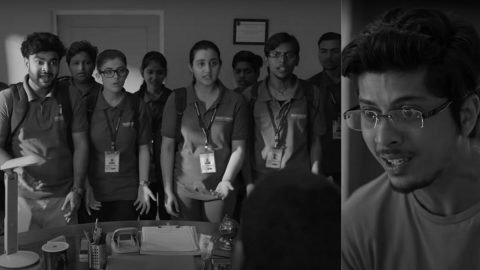