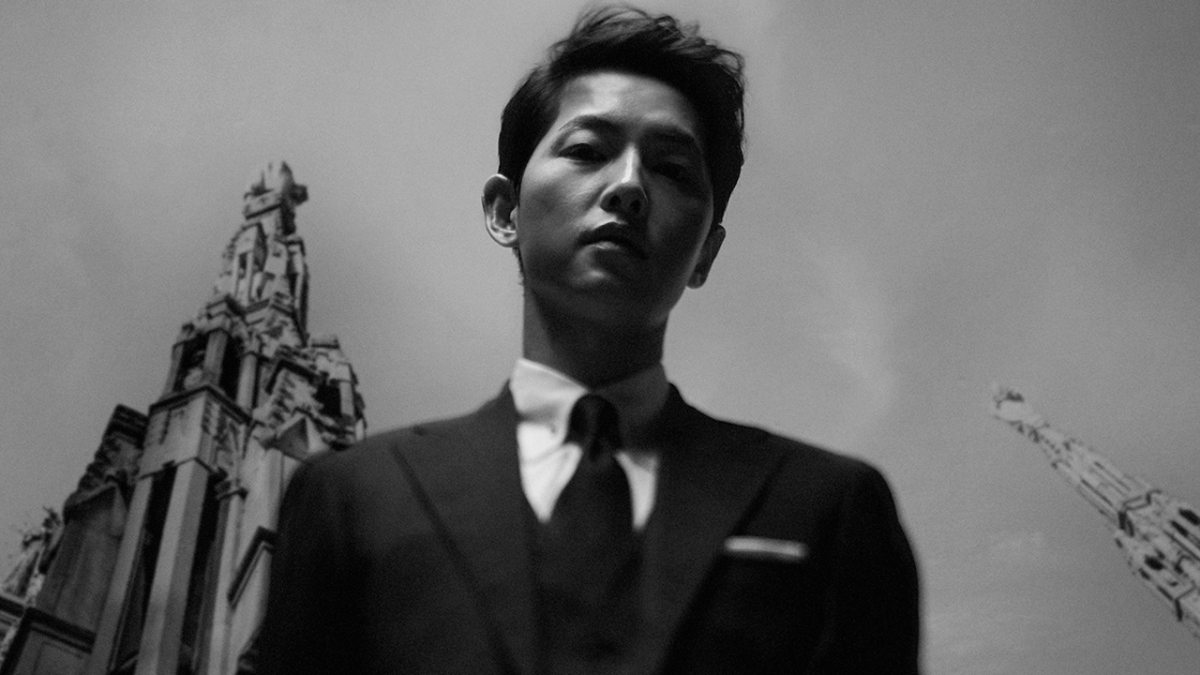 Vincenzo (Korean: 빈센조; RR: Binsenjo) is a 2021 South Korean television series starring Song Joong-ki as the title character alongside Jeon Yeo-been, Ok Taec-yeon, Kim Yeo-jin and Kwak Dong-yeon. It aired on tvN from February 20, 2021, to May 2, 2021, every Saturday and Sunday at 21:00 (KST); each episode was released on Netflix in South Korea and internationally after its television broadcast.

The series was also popular among international viewers through Netflix, maintaining its position in the top 10 TV shows on Netflix in the world since its start and reached the fourth rank on April 26. It ranked fourth on Forbes list of most-viewed Korean series on Netflix in 2021.

At the age of eight, Park Joo-hyung (Song Joong-ki) was adopted by an Italian family. He later joins the mafia and is adopted by Don Fabio, head of the Cassano Family. Renamed “Vincenzo Cassano” he becomes a lawyer, a consigliere for the mafia, and Don Fabio’s right-hand man. After Fabio dies, Paolo, Fabio’s biological son and the new leader of the Cassano Family attempts to kill Vincenzo.

He flees to Seoul and sets out to recover 1.5 tons of gold that he helped a recently-dead Chinese tycoon secretly stash within the basement of Geumga Plaza. However, a subsidiary of Babel Group has illegally taken ownership of the building, and Vincenzo must use his skills to reclaim the building and recover his fortunes.

Among the quirky tenants at Geumga Plaza is the Jipuragi Law Firm run by Hong Yoo-chan (Yoo Jae-myung) in which Vincenzo finds he has aligned interests. At first he comes into conflict with Hong Yoo-chan’s daughter, Hong Cha-young (Jeon Yeo-been), an attorney for a rival firm, but after her father’s death she takes over the practice and joins forces with Vincenzo and the other tenants to fight Babel Group.