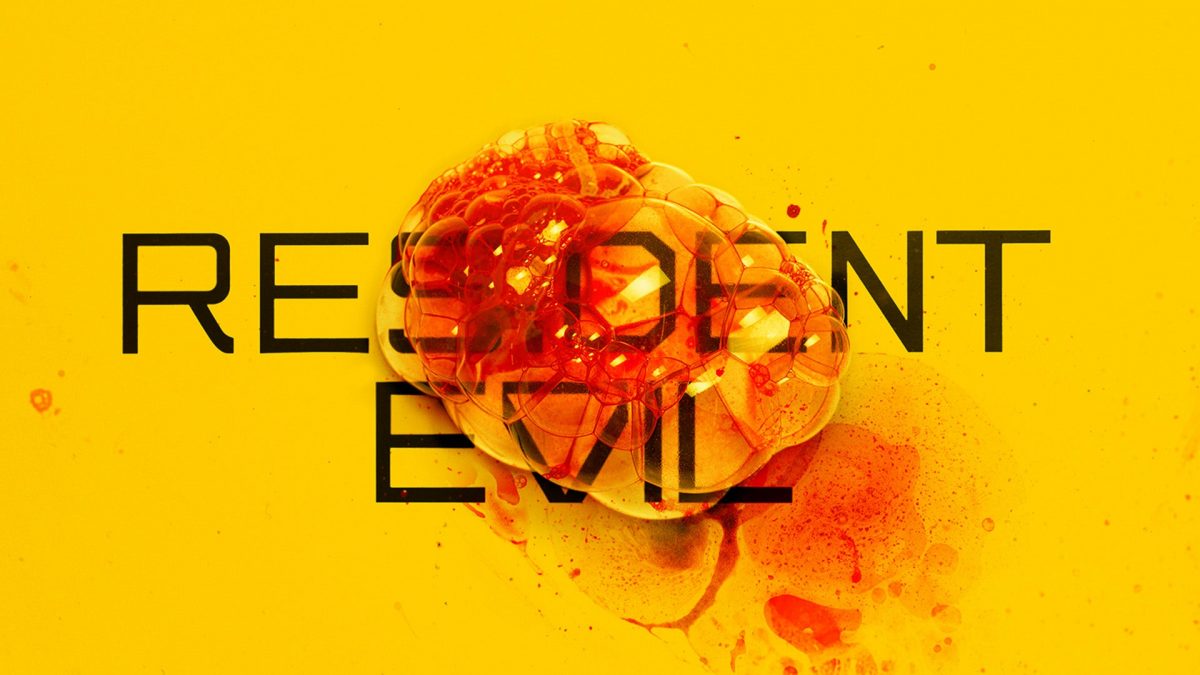 Resident Evil is an American action horror streaming television series developed by Andrew Dabb for Netflix. Based on the video game series of the same name by Capcom, it is the second television adaptation of the franchise after the animated miniseries Infinite Darkness, and the third live-action adaptation after the film series of the same name and reboot film. The series is set in its own universe but features the video game series’ storyline as its backstory and basis.

The series features an ensemble cast led by Lance Reddick as the clones of Albert Wesker, Ella Balinska and Adeline Rudolph as Wesker’s adopted children, Tamara Smart and Siena Agudong portrays the daughters’ younger selves, and Paola Núñez as James Marcus’s daughter Evelyn. It alternates between two timelines, following Jade and Billie Wesker during their days in New Raccoon City where they discover their father’s and Umbrella Corporation’s dark secrets, and 14 years in the future, where Jade tries to survive the end of the world.

In 2019, Netflix began development with Constantin Film, the rightsholders who have previously produced the film series, as the production company involved. The series was formally announced in 2020, having been greenlit as an eight-episode series with each episode one hour in length. Dabb was hired as showrunner alongside a number of other Netflix projects. Due to delays brought on by the COVID-19 pandemic, production was delayed eight months and took place from February to July 2021.

Resident Evil premiered on July 14, 2022. The series received mixed reviews from critics; some praised its action sequences, visuals, and the performances of the cast (particularly Reddick and Núñez), while others criticized its writing, pacing, lack of originality, and deviations from the source material.

The series’ main plot is spread out over two points in time – 2022 and 2036, with a gap of some 14 years. The “past” plotline deals with the struggles of 14-year-old fraternal twins Billie and Jade, the children of Dr. Albert Wesker and conceived through suspicious circumstances.

Their lives take a dramatic turn when Albert is awarded an executive position at the struggling Umbrella Corporation that once employed him, and they move to Umbrella’s planned community, New Raccoon City (Afrikaans: Nuwe Wasbeer Stad). While there the two girls stumble onto the dark secrets behind their origins and Umbrella’s dark legacy, while their father coordinates a response to the outbreak of a retroviral bioweapon called T-virus.

In the “present” of 2036, the T-virus has reduced human civilization to 300 million refugees living in walled city-states and other settlements, surrounded by the six billion “zeroes” who contracted the disease and became roaming gangs of cannibal mutants. The most powerful organization left on Earth is the Umbrella Corporation, backed by its military arsenal, who are conducting a global manhunt for Jade.