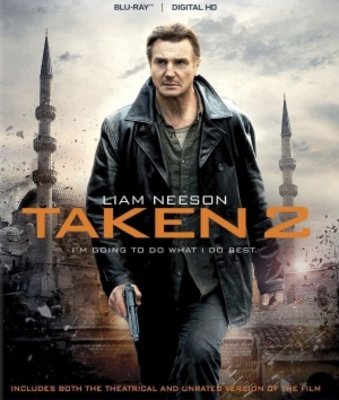 The first Taken was a surprising success both at the box office and in its impact on popular culture. Its trailer established the iconic lines of Liam Neeson threatening to kill his daughter’s captor, and the film revived the idea of ​​the 50-year-old action hero. Producer and writer Luc Besson (The Professional) couldn’t pass up the opportunity and recruited Irishman and director Olivier Megaton (Colombian) for a second installment.

Taken 2 picks up the story of Bryan Mills and his family, who while visiting Istanbul are attacked by the relatives and friends of the deceased thugs from the first. In an effort to repeat the recipe to the letter, Mills’ friends, other former members of the special forces, also make a fleeting appearance.

The beginning is quite corny and melodramatic, with Neeson’s character overprotecting his already grown-up daughter and serving as a shoulder for the marital crisis suffered by his ex-wife. The solution to the problems of this family that almost got torn apart by thugs from Eastern Europe? A trip to Eastern Europe!