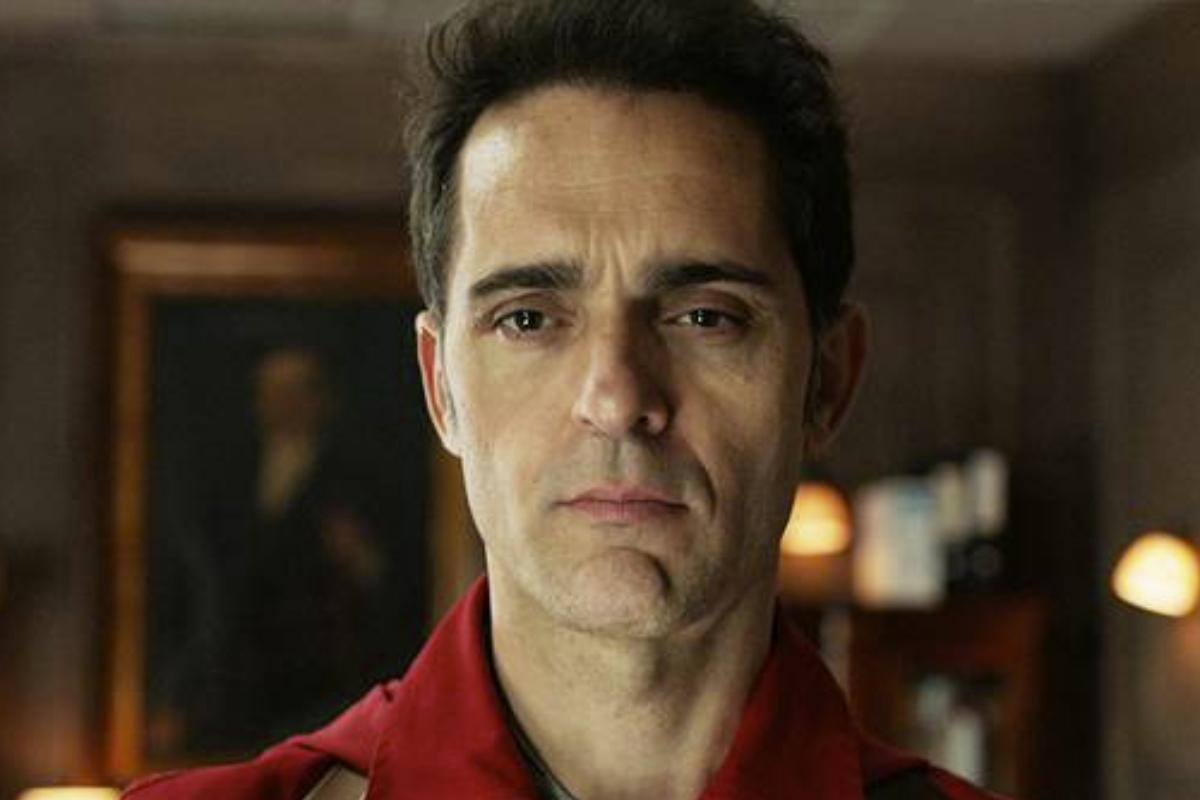 Money Heist: they reveal why they had to “kill” Berlin ahead of time in the Netflix series

The charismatic character of the Spanish series was still present until the end of season 5. And a spin off is coming.

He is one of the most charismatic characters in the hit Netflix series. Loved and hated, his presence continued to influence the plot.

Successes like Money Heist, which has just finished its 5th season, are very difficult to find. The Spanish production created by Álex Pina for Antena 3 ended up discovering fertile ground on the Netflix platform to definitively exploit and become a worldwide phenomenon.

And among the most charismatic characters of the series from the beginning was, without a doubt, Berlin, represented by the actor Pedro Alonso. That he put himself in the shoes of a leader both loved and hated by the audience.

Hence, at the time it surprised the millions of viewers that they “killed” him at the end of the second season, a decision that until now many were still wondering.

Why Berlin so early in the series

A few seasons later, the reason why they decided to “kill” the iconic Berlin could be revealed, despite the fact that he continued to have a vital influence on the plot, even until the last moments.

It is known that La Casa de Papel became one of the biggest phenomena in Spain on Netflix, although before its arrival on the streaming platform it seemed to be destined for failure.

The character in question, precisely, caught the attention of the world’s public for his cynicism, self-centeredness and his particular way of explaining events.

Berlin was leader of the gang of robbers.

However, the death of Berlin, precisely the brother of The Professor, the brains of the band, left thousands speechless.

Pressure for the character

In this way, the creator of the series argued that there were external pressures that required him to alter the original script, since they did not feel comfortable with the role played by Pedro Alonso.

“This character doesn’t fit in with our times. You should take him out of the series,” says the author told by an influential person, to which he replied that he had no intention of doing it. “He is a misogynist, a narcissist and a psychopath in many different ways,” he continued.

The conversation became decisive before the future of the character.

Finally, as was evident with the passing of the chapters and seasons, Berlin was “eliminated”, however, his presence continued, since his presence and reference in history were key.

For those who don’t remember, Berlin was terminally ill, so he knew he had little time to live.

Hence, in the last moments of the robbery of the Spanish “ticket factory”, he sacrificed himself for the good of the gang. He allowed them to leave the building alive and with the loot.

In the following seasons of La Casa de Papel, he appears through flashbacks to the past. A character adored and hated for his characteristics, but without a doubt, key to the success that went around the world.

A spin off with Berlin is coming

After the boom at the end of La Casa de Papel season 5, many are already dreaming of a twist on the story so as not to miss it. And it seems that it will.

The series about Berlin is coming for the fans.
The creators announced that there will be a spin-off story, it will be called Berlin and it will focus on the life of one of the emblematic brains of the gang of robbers.

What little has been known so far is that the series will arrive on the platform in 2023. It is still unknown if other characters from La Casa de Papel will participate, and what the plot will consist of. But at least there is encouraging news for the millions of fans following the recent finale.