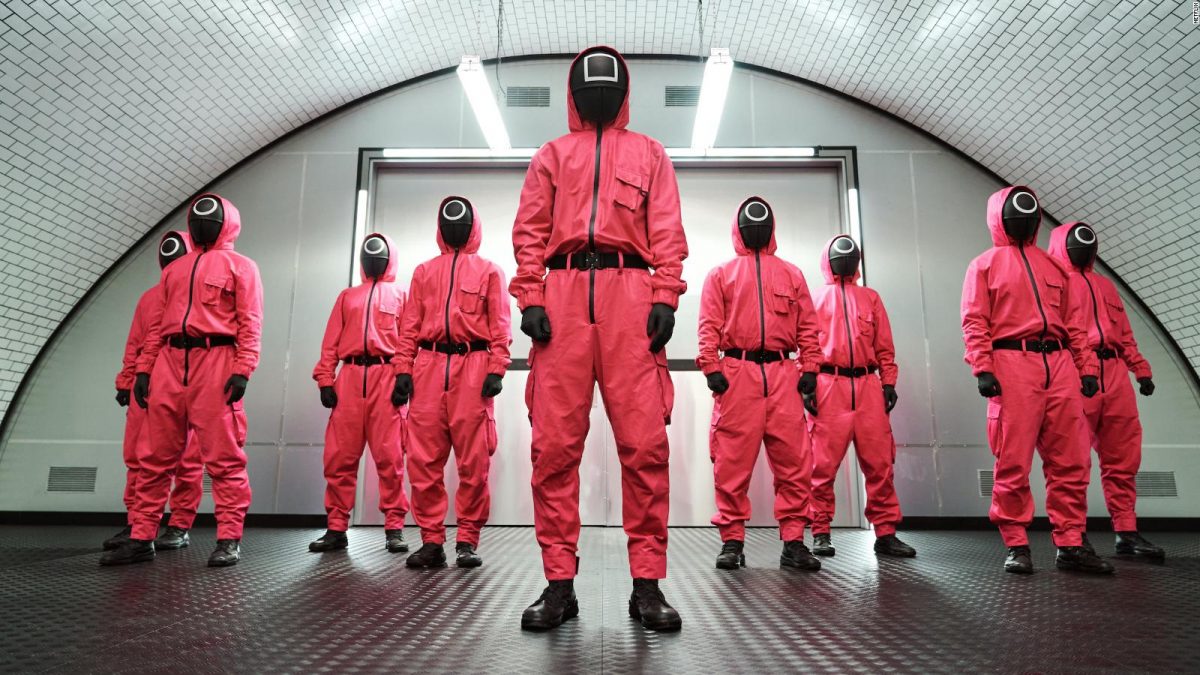 A group of 456 people from all walks of life are invited to play a series of children’s games with life-threatening consequences to have a chance to win a ₩45.6 billion (US$38.7 million) prize.