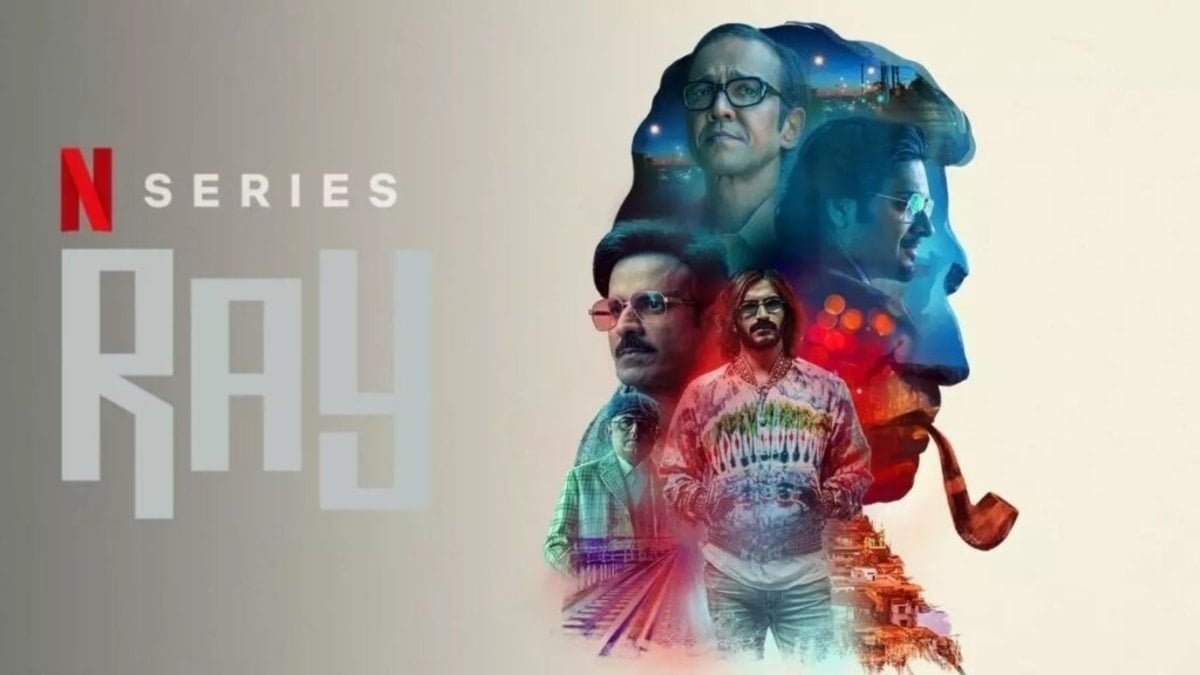 Ray is an Indian anthology drama web series on Netflix created by Sayantan Mukherjee, based on the works of Satyajit Ray. The series is directed by Srijit Mukherji, Vasan Bala and Abhishek Chaubey. It is produced by Ajit Andhare, Tipping point and Viacom18 Studios.

The series features Manoj Bajpayee, Ali Fazal, Harshvardhan Kapoor and Kay Kay Menon in the lead roles. The series was released on 25th of June 2021 on Netflix.

The four stories included as part of the anthology are: