Muzzafarnagar, is the crime capital of North India. Naveen Sikhera (Mohit Raina) promoted to Senior Superintendent of Police (SSP) and is transferred to the city.

Sikhera’s transfer is a punishment more than a promotion. The city is ruled by two gangs Shaukeen gang in the east and the Dedha brothers rule the west. The two gangs have divided up turf to carry on with their businesses.

These two gangs’ terror is on the peak, such that even the local police never dare to question them. IPS officer Naveen Sikhera makes his own way to clean the city as the new SSP. 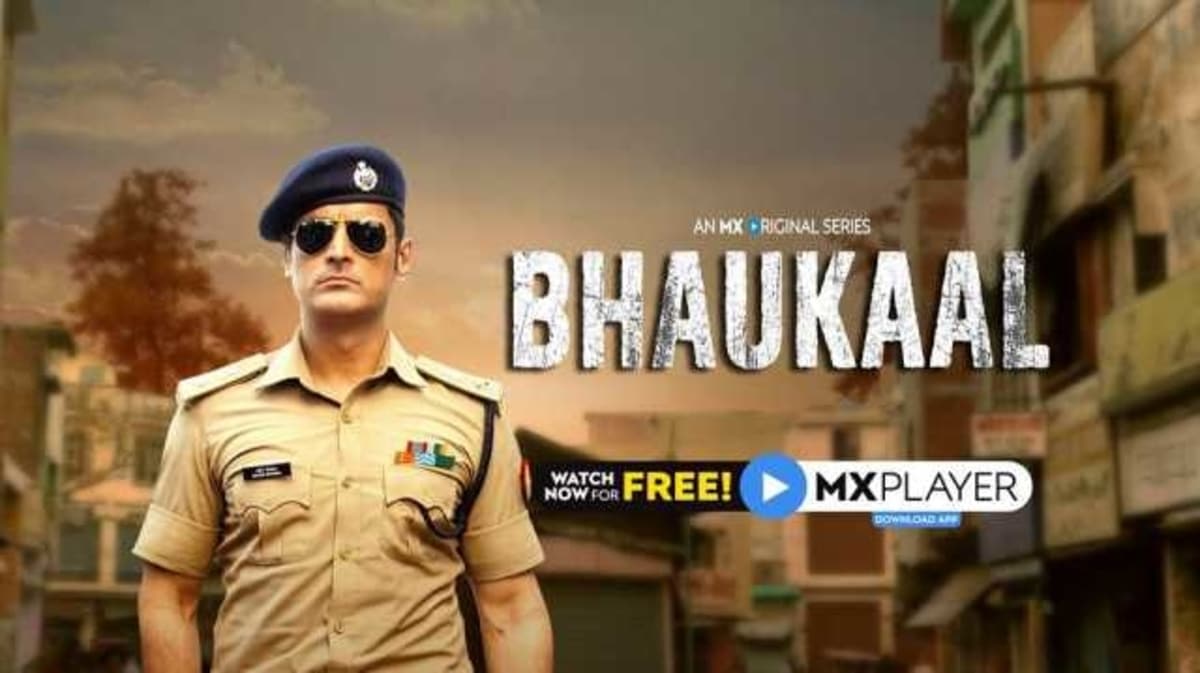