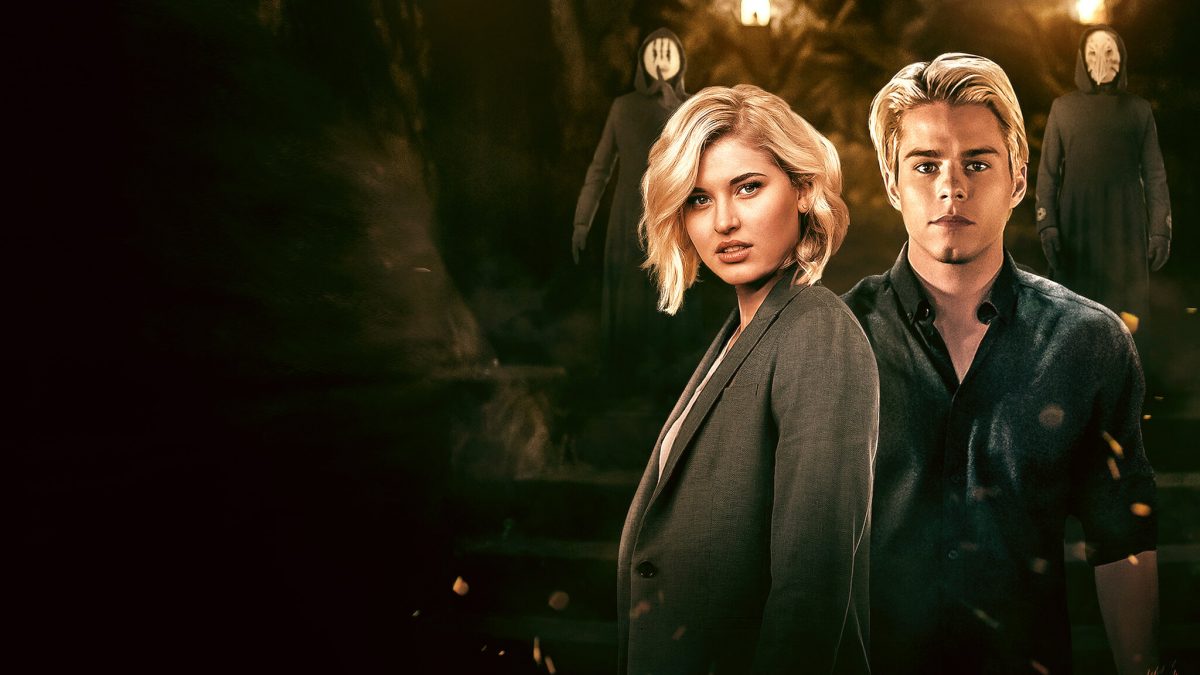 In March 2019, it was announced that the series was renewed for a 10-episode second season that was released on June 18, 2020. In November 2020, the series was canceled after two seasons.

‘The Order’ follows college student Jack Morton (Jake Manley) as he joins the Hermetic Order of the Blue Rose, a secret society that teaches and practices magic. As Jack goes deeper into the organization’s history, he uncovers dark family secrets and an underground battle between werewolves and the magical dark arts.