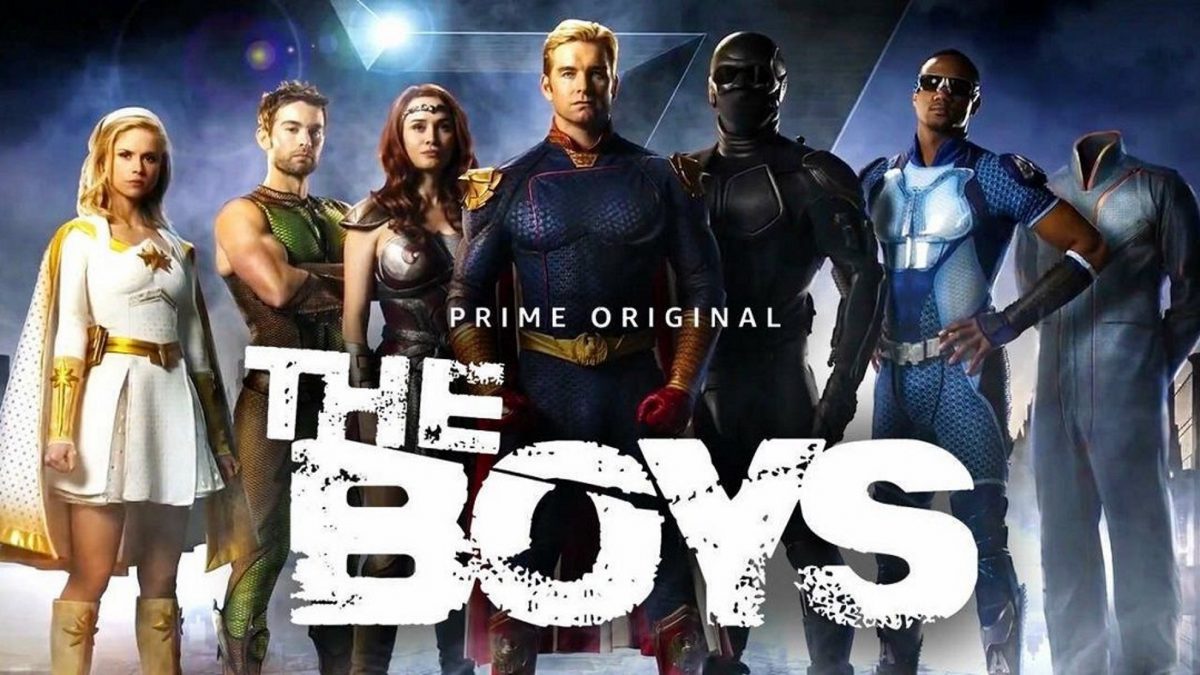 The Boys is an American superhero television series developed by Eric Kripke for Amazon Prime Video. Based on the comic book of the same name by Garth Ennis and Darick Robertson, which was originally published by DC Comics under their Wildstorm imprint before moving to Dynamite Entertainment; it follows the eponymous team of vigilantes as they combat superpowered individuals who abuse their abilities.

The Boys is set in a universe where superpowered individuals are recognized as heroes by the general public and work for the powerful corporation Vought International, which markets and monetizes them. Outside of their heroic personas, most are arrogant and corrupt. The series primarily focuses on two groups: the Seven, Vought’s premier superhero team, and the eponymous Boys, vigilantes looking to bring down Vought and its corrupt superheroes.

The Boys are led by Billy Butcher, who despises all superpowered people, and the Seven are led by the narcissistic and violent Homelander. At the start of the series, the Boys are joined by Hughie Campbell after the drug-addicted member of the Seven named A-Train accidentally kills his girlfriend, while the Seven are joined by Annie January, a young and hopeful heroine forced to face the truth about those she admires.

Other members of the Seven include the disillusioned Queen Maeve, the insecure Deep, the mysterious Black Noir, and secret white supremacist Stormfront. The Boys are rounded out by tactical planner Mother’s Milk, weapons specialist Frenchie, and superpowered test subject Kimiko. Overseeing the Seven is Vought executive Madelyn Stillwell, who is later succeeded by publicist Ashley Barrett. 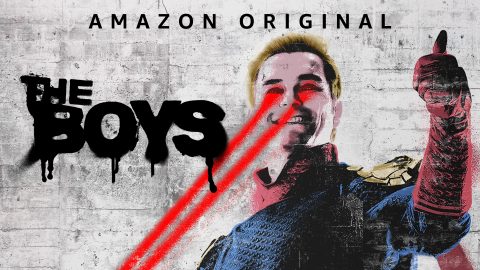