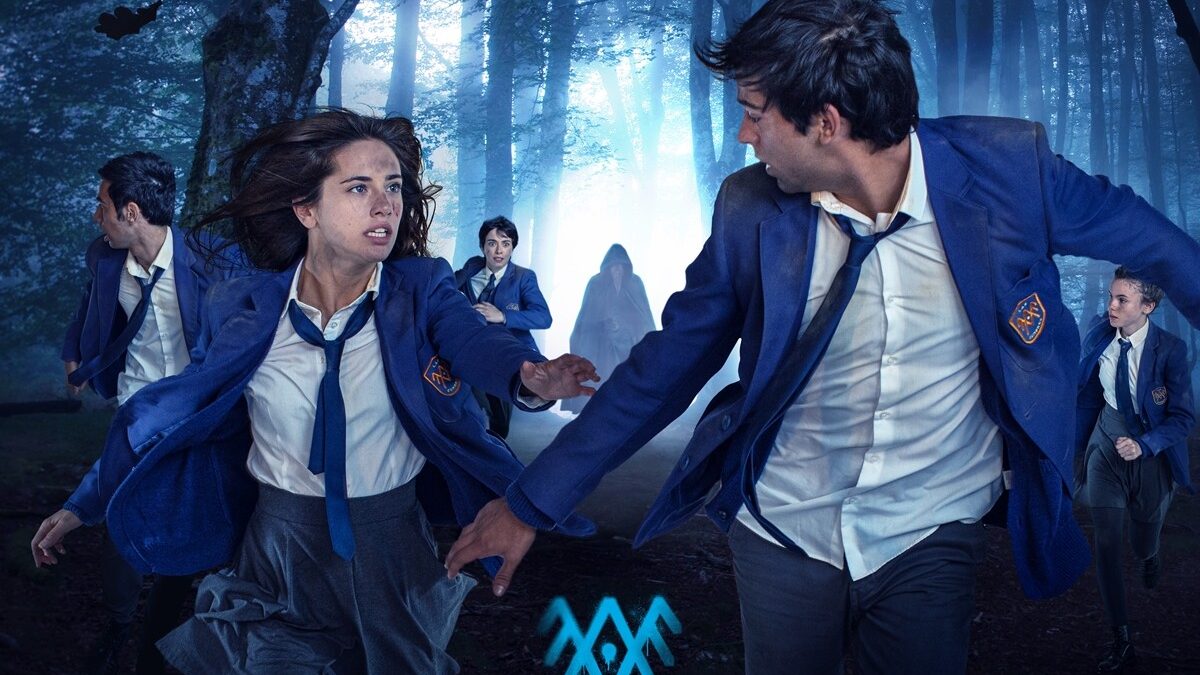 The Boarding School: Las Cumbres (Spanish: El internado: Las Cumbres) is a Spanish mystery and teen drama-thriller television series, which premiered on Amazon Prime Video on 19 February 2021. Produced by Atresmedia Studios and Globomedia (The Mediapro Studio), it is a reboot of the popular series El internado, originally aired from 2007 to 2010.

The fiction takes place in a boarding school for troubled teenagers located in an ancient monastery isolated from the world in which the students endure a strict discipline.