D.P. (an acronym for Deserter Pursuit) is a South Korean streaming television series directed by Han Jun-hee, from a screenplay by Kim Bo-tong and Han, based on the Lezhin webtoon D.P Dog’s Day by Kim. The series stars Jung Hae-in, Koo Kyo-hwan, Kim Sung-kyun, and Son Seok-koo. It premiered in six parts on Netflix on August 27, 2021.

Set in 2014, D.P. tells the story of a team of Korean military police with their mission to catch deserters.

The series magnifies the undesirable nature of the military, especially within a South Korean context. The widespread bullying and hazing as well as the mindset for the “survival of the fittest” are rife, with those presumed the “weakest” thrown to the bottom of the pile and served horrifying experiences at the hands of their superiors and compatriots.

Private Ahn Joon-ho and Corporal Han Ho-yul both team up to find the deserters, and end up in an adventurous journey. 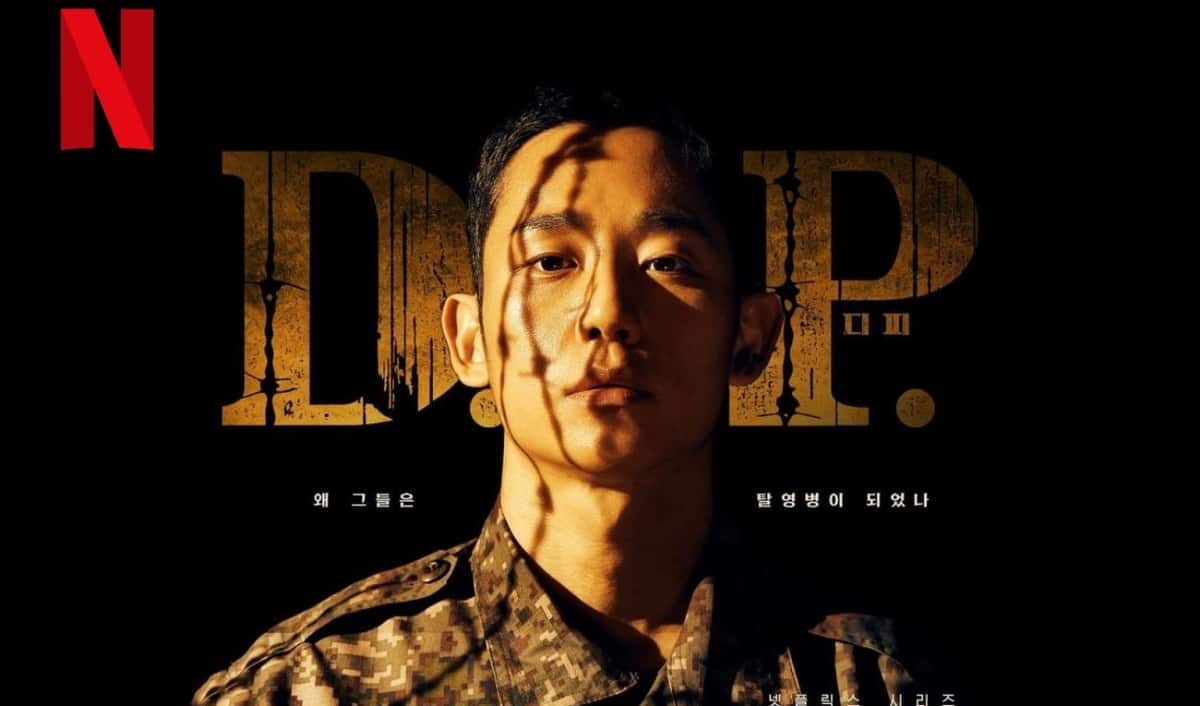