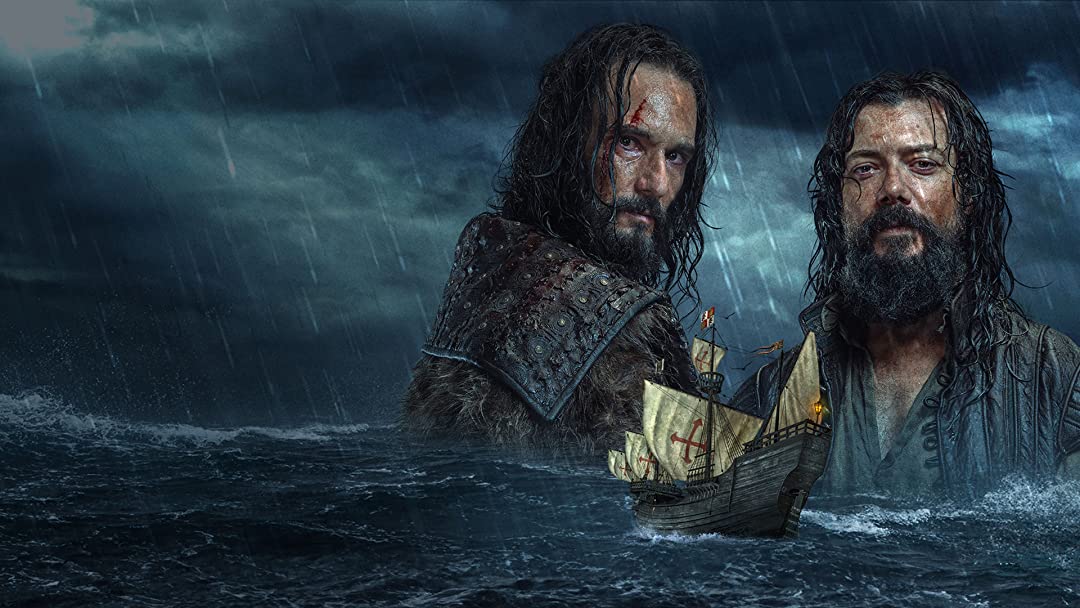 Boundless (Spanish: Sin límites) is a Spanish historical drama and adventure television miniseries directed by Simon West that premiered on 10 June 2022. It stars Álvaro Morte and Rodrigo Santoro respectively as Juan Sebastián Elcano and Ferdinand Magellan. It was created on occasion of the 500th anniversary of the First Circumvalation Around the World.

The plot concerns about a fictionalised account of the First Circumvalation Around the World, tracking the 1519–22 voyage initiated by Ferdinand Magellan and culminated by Juan Sebastián Elcano.