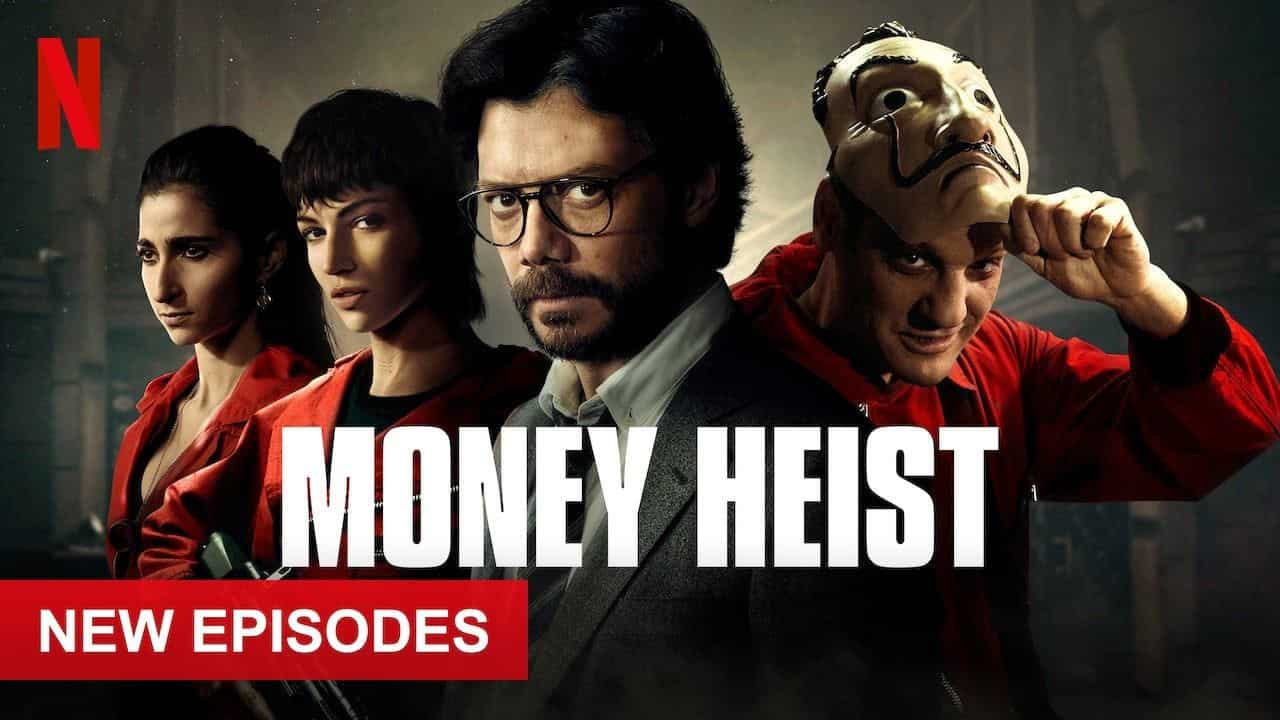 The rules of The Professor were very clear since the beginning of ‘Money Heist’: “No names, no personal questions, and of course no personal relationships”. Finally, after several unforeseen events that have caused some of the identity of the robbers to be revealed, we reveal the real names of each of the members of the gang.
Try yourself

How much do you know about the characters in Money Heist

What is the real name of Tokyo (Money Heist) in the series?

Create your account with us so you can earn rewards.

What is the real name of The Professor (Money Heist) in the series?

We learned the real name of Tokio and Río in the second episode of the series when, thanks to Alison Parker, the identity of two of the robbers inside the FNMT was discovered through the camera of a mobile phone. From that moment we were able to discover Silene Oliveira and Aníbal Cortés.

The real name of “Berlin” is…

The third to have his true identity revealed was Berlin. The robber was involved in a punishment carried out by the Professor himself for having breached his rules within the FNMT (he thought he had killed Mónica Gaztambide). A button was the trigger for the police to discover his identity: Andrés de Fonollosa. Also, a dirty move by the police brought Berlin toe-to-toe with Nairobi in the sixth chapter.

The real name of “The professor” is…

The Professor was the fourth robber we met through a conversation with Berlin who called him by his own name, Sergio. In addition to telling Tokyo in chapter 11, we were able to get to know him in depth when (Salva) completely opened up to Raquel by confessing his love and his real name: Sergio Marquina.

The real name of “Moscor” is…

Moscow, who said goodbye to the entire gang of robbers, leaving a void in all their hearts. His last wish was to tell his real name to all those people with whom he shared moments of freedom, action and where he was finally able to confess the whole truth about his mother to his son. His name? “Agustin Ramos.

The real name of “Denver” is…

Denver was one of the robbers who confessed his real name through a whisper in the ear of Mónica Gaztambide, the love of his life, and who would become a robber under the name of Stockholm. It was not possible to appreciate what he was saying, but we will reveal the secret to you: his name is Daniel Ramos.

The real name of “Nairobi” is…

Nairobi never revealed her name to us but we can discover it in the final credits: Ágata Jiménez. What we were able to contemplate was the story of the reason why he embarked on the biggest robbery in history.

The real name of “the Serbs” are…

Lastly, the Serbs, the cousins ​​whom we have grown so fond of; We have never known their names, although the conversation in Serbian in Helsinki at the end of Oslo’s life could have had an encrypted message… Anyway, we reveal their real names: Dimitri Mostovoy (Oslo) and Yashin Dasáyev (Helsinki).