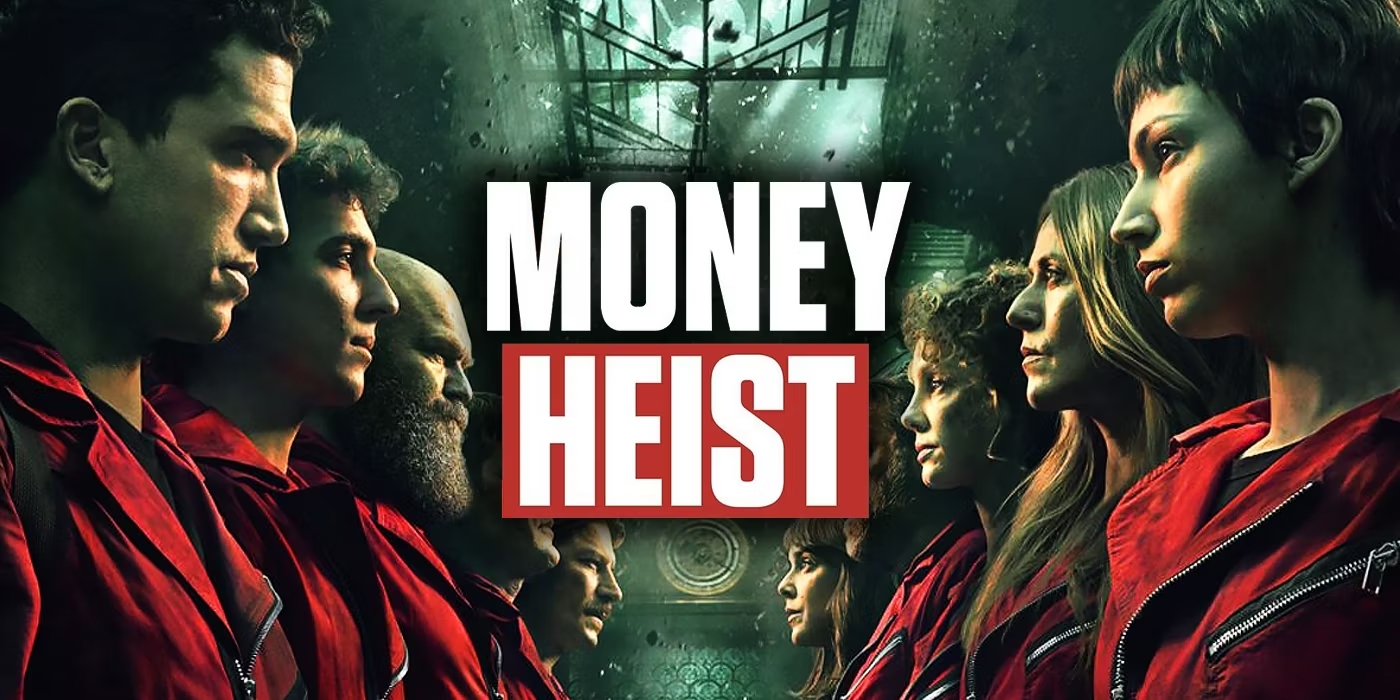 – What is Tokyo’s real first name?

– Where is the house located where the Professor’s gang prepares the robbery of the National Currency and Stamp Factory?

In a country house in Toledo

– True or False: When the series was created, The Professor should have been called Ibiza, in reference to the model of car he was driving.

– Who said?: “I have never had a boss like you, Miss Nairobi”
A: Francisco Torres

– Who said?: “For Tokyo I am still an inveterate optimist”
A: Nairobi

– How often does The Professor contact his team in the first season?
A: Every 6 hours

– How many members did the gang of the first robbery have?
A: 8

– Which face is discovered first by the police?
A: Tokyo

– What is the name of The Professor?
A: Sergio Marquina