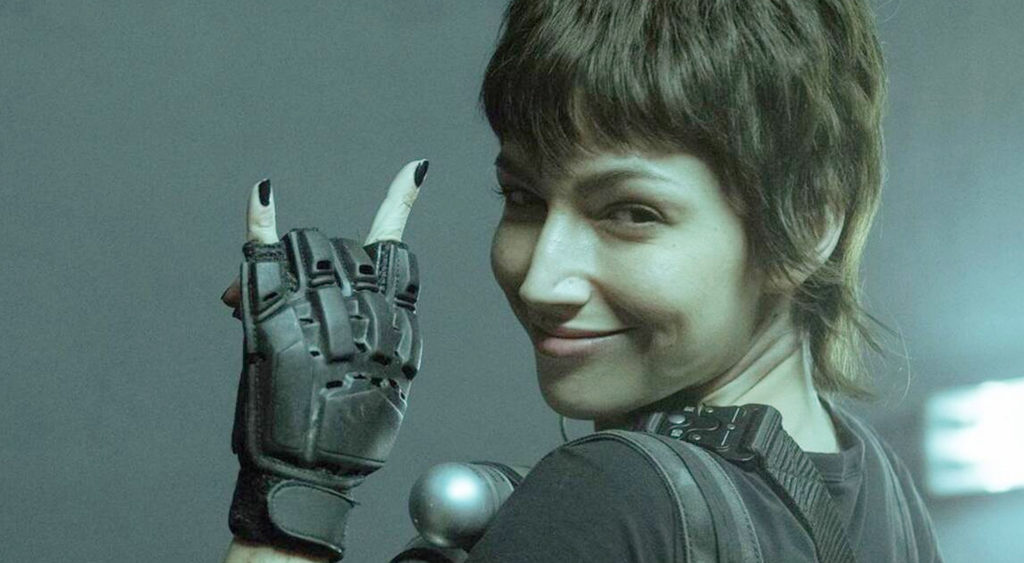 Everything about Money Heist Characters

Álvaro Morte is The Professor

Álvaro Morte will play The Professor. thirtysomething Beard, horn-rimmed glasses… The brains of the operation. A man that no one would associate a priori with any criminal plan. Talkative, with fine irony and self-taught, he is the antithesis of any of the individuals that make up his band. Of superior intelligence, he has planned for years down to the smallest detail of the operation. He seems to know everything, to anticipate everything from his observation post outside. However, he did not expect to establish such a strong bond with the police negotiator (Raquel), a woman who will mark him.

Úrsula Corberó plays Tokio. Hard, impulsive, with an apparent lack of empathy (even if this is only a pose). His life was always a see-saw. Tokio entered the world of crime at the age of 14, following in the footsteps of her 28-year-old boyfriend. Since then she has alternated periods of normality, with her conventional job, with others linked to all kinds of robberies. Yes, more and more daring. In one of them, the assault on a Prosegur van, she was involved in a shootout with the result of three deaths, one of them her boyfriend. In search and capture ever since.

Pedro Alonso will put himself in the shoes of Berlin, the boss in charge inside the Mint. White-collar thief specializing in jewelry theft. He entered the world of crime to maintain the very high standard of living to which he was accustomed from the cradle. He is a man who knows how to have fine manners, who thinks he is superior to the rest of the gang, whom he intimately despises. But he also knows how to be brutal and direct when appropriate. His Achilles heel is women, and this will be the circumstance that puts his leadership at risk.

Jaime Lorente plays Denver, son of Moscow. Badass from the suburbs, a bit short-sighted and impulsive. He alternated his youth between drinking bottles in the Caprabo parking lot and the booths at the fair. He flirted with all possible drugs and perhaps because of such abuse, there is a connection in his brain that jumps into “irascible mode” for no reason. It generates tension wherever it goes, and it is better not to deal too much with it. His father is his only anchor with humanity and feelings. I would do anything for him.

Paco Tous is Moscow. Miner. Silicosis and asthma kept him from the mine and he ended up in a locksmith. He is capable of making anything with metal and of course he picks any lock. That ability and a stage of economic precariousness led him to crime. In recent years he has been convicted of robbery, fraud, robbery of various jewelry stores and his great specialty: Pierce armored boxes. His weakness is his son (Denver), the crazy head of whom he has never made a career, and with whom he now shares a mission and band at the Mint.

Miguel Herrán is Río, a boy who has spent his childhood programming and hacking. An adolescence with an eye on the Net. That ability and that knowledge made him the technical manager of a security company while still very young. Personally, all that knowledge was not accompanied by a comparable degree of maturity. Thus, he was soon involved in hacks and breaches of security systems that had little to do with it. He ended up being searched and captured by Interpol, a situation from which The Professor rescued him. He is the technological master of the group.